What is the difference between an osteopath and a chiropractor?

A doctor of chiropractic is a professional who is engaged in the diagnosis of conditions throughout the body and focuses on the treatment of mechanical disorders of the musculoskeletal system. A traditional osteopath is a professional trained in the field of osteopathy. Though these professionals target similar areas of the body, the courses and the degrees awarded are different, as are their methods of treatment. 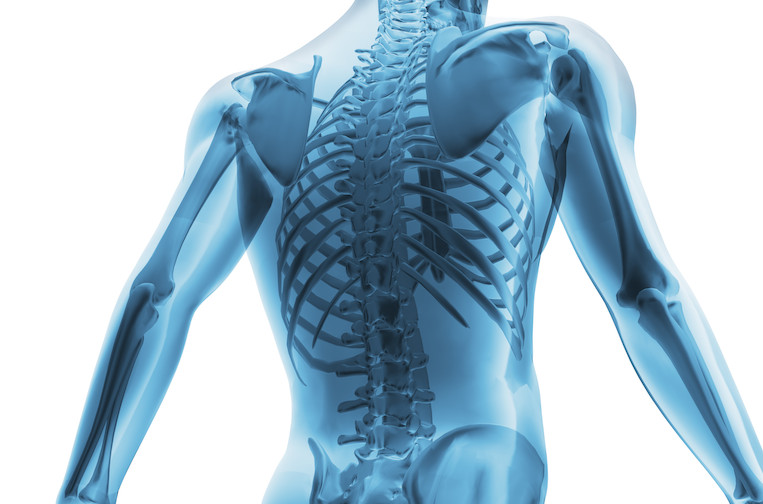 Osteopathy is a branch of healthcare that focuses on the importance of the musculoskeletal system in health and disease. These professionals are different from allopathic physicians or “Doctors of Osteopathic Medicine” (DO) who have a degree in “osteopathic medicine”.

The chiropractic profession is better known than osteopathy. Though they treat similar kinds of ailments, osteopathic treatments focus on “longer lever” manipulations and manipulation of all the joints in a problem area. Doctors of chiropractic treatment is more specific and focused on a smaller area in a particular region. Both professions use some techniques that are gentle and some that are a bit more forceful. Fortunately for patients, there are a wide range of techniques both practitioners have at their disposal.

Osteopathic philosophy believes in four major principles. Osteopathic physicians (D.O.) and non-physician osteopaths focus on the link between the musculoskeletal system disease and symptoms to the whole body. According to these principles, the body possesses self-regulatory mechanisms and has an innate capacity to defend and repair itself.

There are at least 20 types of techniques used by chiropractors. These include manipulation of the spine and other joints–referred to as “extremity adjusting”, Activator techniques (in which the chiropractor uses a hand held instrument), Cox Flexion-Distraction (which targets compressed spine and relieves back pain), Thompson technique (method of adjustment in which the length of legs in analyzed to determine the type of misalignment and uses a “drop table”), Gonstead (looks at misalignment of spine causing pinched nerve), Sacro-Occipital technique (addresses the dysfunction of the base of the spine), which aims to correct vertebral and pelvic misalignments. Other modes for relieving pain are physiotherapeutic modalities like ultrasound, cryotherapy (ice packs), electrical stimulation and laser, exercises, nutritional and dietary recommendations, stress-relieving and relaxation techniques, disease prevention advice, and for many advanced trained chiropractors, acupuncture.

In Europe and commonwealth countries, osteopaths rely on non-surgical, non-pharmaceutical approaches and are considered in line with chiropractor and physiotherapists. Osteopathic treatment usually employs a range of direct and indirect techniques along with dietary, postural and other exercise regimes. Counseling may also be provided to patients to help them recover from disease or pain. Osteopathy can be used to treat lower back pain, tension headaches and in some cases, attempt to treat asthma, middle ear infections, menstrual pains and the like. Osteopaths can specialize in cranial or visceral osteopathy.

Common techniques include high velocity low amplitude treatment, muscle energy, counterstrain, fascial and myofascial release, balanced tension, lateral fluctuation, CV4/EV4 and others. The treatment is done keeping in mind that any structural problem does not affect only that part of the body but the whole body as a unit.

The clinic is open:
Monday to Friday 8am to 6pm
Saturday 9am to 1pm

Find Us On Social Media